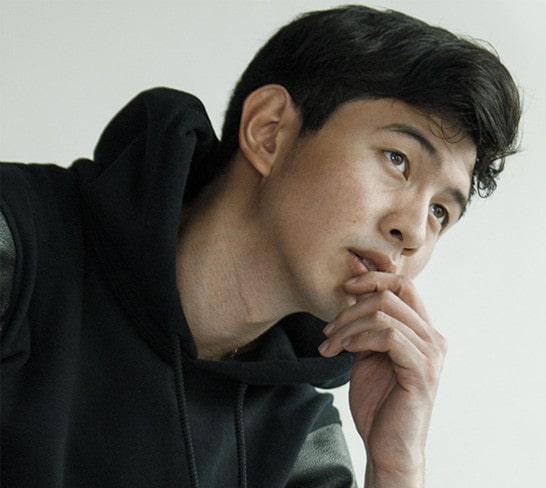 Mito Fabie, better known for his music persona Curtismith, is a Filipino rapper who started to gain credibility as an artist back in 2015 when he released his debut mixtape, 'Ideal'. Influenced by the likes of Kid Kudi and Kendrick Lamar, Curtismith has steadily developed a tone of his own. His unconventional flow that is urgent but not aggressive, eloquent but never exaggerated, makes his songs compelling and easy to listen to. His latest EP, ‘Dining Table’, shows that not only is his message relevant amongst millennials, but it also proves that he isn’t afraid to experiment with his music.