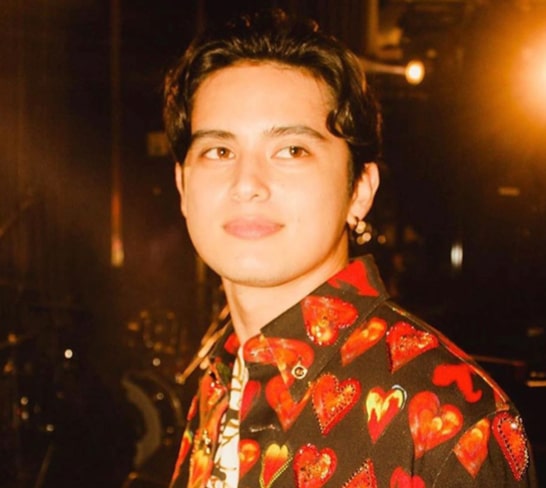 James Reid is a Filipino-Australian actor/singer based in Manila. After winning the Philippines’ version of Big Brother, James Reid became a local household name. At the age of 26, Reid is now the CEO of his own music label, Careless Music Manila (CMM), that houses seven like-minded artists. Now having the creative freedom, James released his first album under CMM titled ‘Palm Dreams’. The album contained a collection of flawlessly constructed R&B and hip-hop inspired tracks, a stark contrast to the easy-going pop tunes of his previous hits. With each single and EP releases, James continues to allure both his old and new fans as he reveals who he is as an artist.