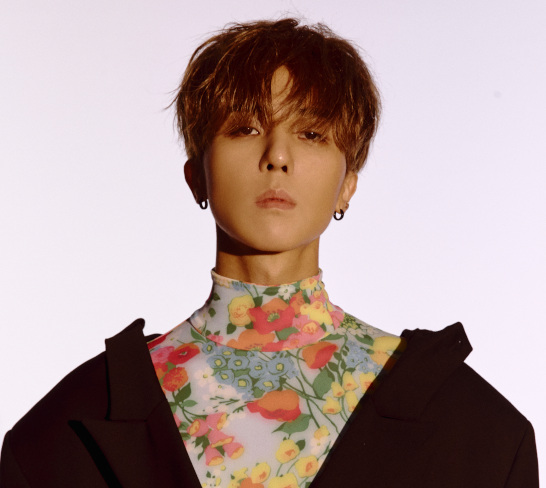 Song Min-ho (commonly known as Mino) is a hip-hop artist from South Korea and one quarter of the K-pop boy band WINNER. Before joining his current agency, YG Entertainment, Mino was an active underground rapper and was famously known for his stage name Huge Boy Mino. Debuting as a member of WINNER as their main rapper in 2013, Mino has always been recognized for his lyricism and flow. In 2018, he released his first solo album XX which showed off his capability as an artist through witty wordplay and captivating genre-blending. In the 12-track rap feast, XX uses complex metaphors and puns and takes his listeners for a ride through his ferocious flow in "Triggered" all the way to the ballad "Alarm". The album's lead single, "Fiancé", uses elements of trot and fuses this with bass - heavy trap.Though unconventional, "Fiancé" has received praise for successfully blending traditional Korean folk music with commercial to make a strong rap single.