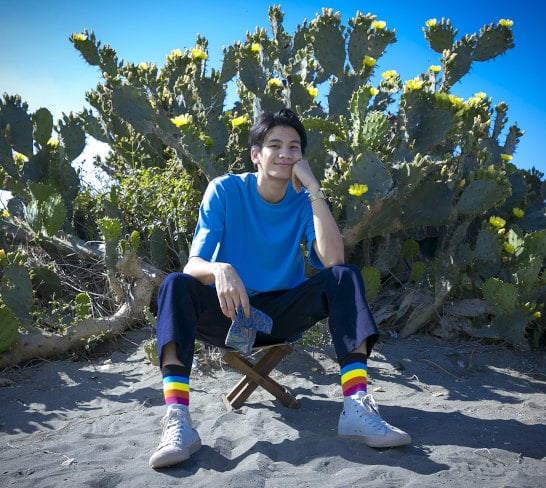 With over 40 million views to date on Youtube, Phum Viphurit’s dreamy mellow funk, "Lover Boy" is a bonafide hit. Born in Thailand, Phum moved to New Zealand when he was around 9 years old. He credits the cross-cultural years he spent in Hamilton, New Zealand with its laid back vibe and peaceful environments to shape his melody-driven neo-soul music style. Rat Records discovered and signed Phum after coming across his cover song on Youtube. Since his breakout hit, Lover Boy, Phum has garnered recognition in Asia and has gained a presence in the west for his sweet breathy vocals, and dreamy sun-kissed acoustic compositions.